Every land and culture has legends about the dark warriors. Germania is no exception. Among the nomadic peoples inhabiting Germania lived one of the greatest and cruel fighters in the history of Europe – The Germanic Warrior. The term “Germanic” literally translates into a “Spear Man”, as the spear was the most widely used weapon. In addition, warriors carried swords and smaller blades for close range fighting, the craft in which they attained exceptional mastery. The ancient Germanic warriors were strong, fierce and barbaric. Tacitus described them as ghostly fighters in the service of god Odin. They used black shields, painted their bodies and chose the deadliest weapons to ambush their enemies at night and spread terror among their victims. The shadow of the ghostly army was causing panic since no enemy could bear the sight of such sudden and infernal attack. Most of the Germanic warriors were Free Men, which meant that they weren’t servants to anyone. However, they had the right to choose their own king, someone they respected and were ready to die for. Some of these warriors became legendary and despite the unflattered reputation their image is worth passing on to the future generations. 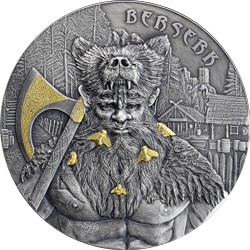 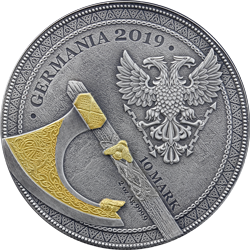 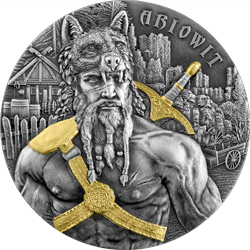 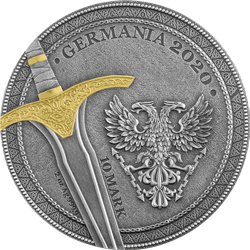