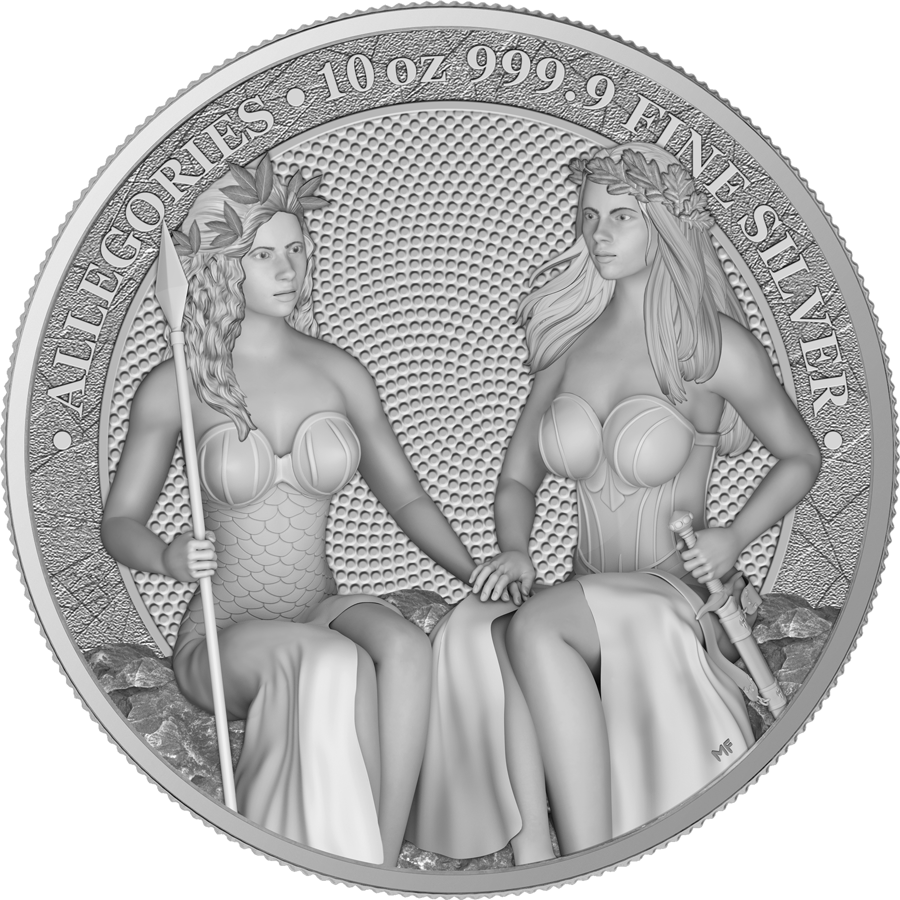 According to the previous series, the image on the reverse is the coat of arms representing moral principles and noble values. Germania was a historical land and has never been an official country, that’s why we’ve decided to create our own interpretation of its coat of arms. Its symbols and design are a creation of our imagination, however it has been created in accordance with applicable heraldry rules.

Exceptional coins need exceptional packaging. Our stylish Blisterpacks are dedicated to each series and are made from the highest quality materials. The picture on the front cover and Germania Mint’s Coat of Arms on the back cover are made with 3D embolding effect and their look perfectly matches and emphasizes the design of the coin. Proper coin protection is extremely important to us that is why our Blisterpacks are not only designed to add extra chic but also to secure the coin. The inside of the blister is filled with the foam which prevents the coin from moving. The coin is placed in the dedicated capsule, which secures and allows to admire the coin without the necessity of taking it out of the capsule.