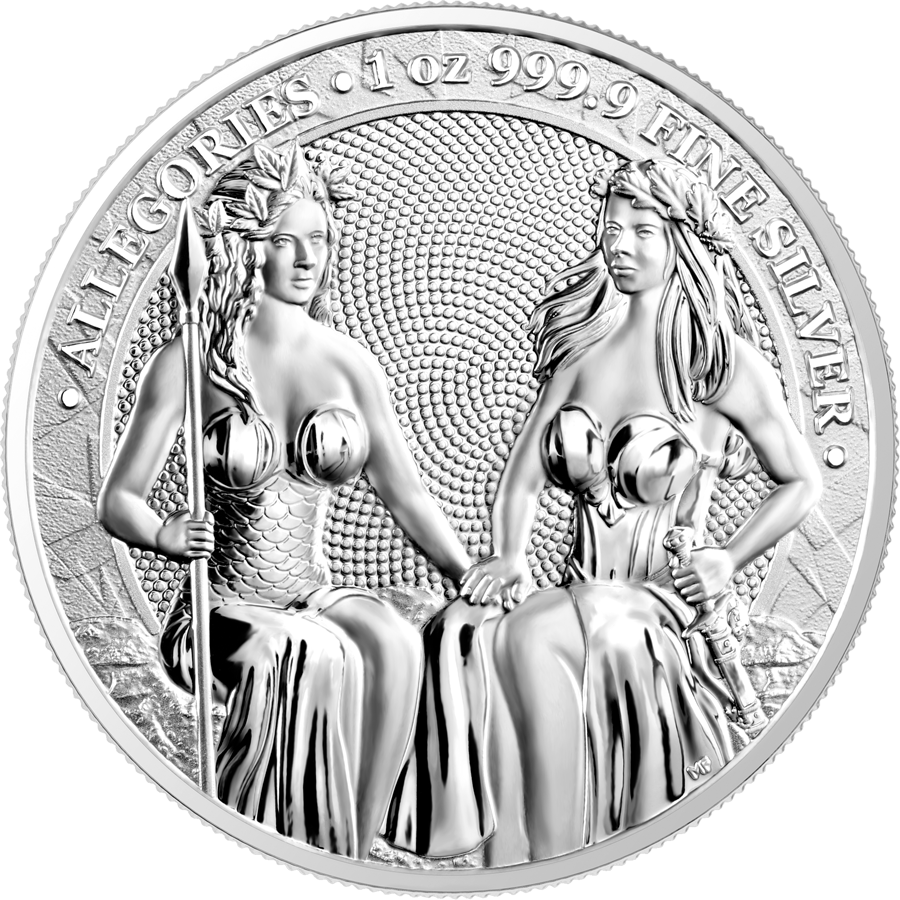 Package
The coin is placed in a dedicated capsule with a lens, which secures and allows to admire the coin without the necessity of taking it out of the capsule.